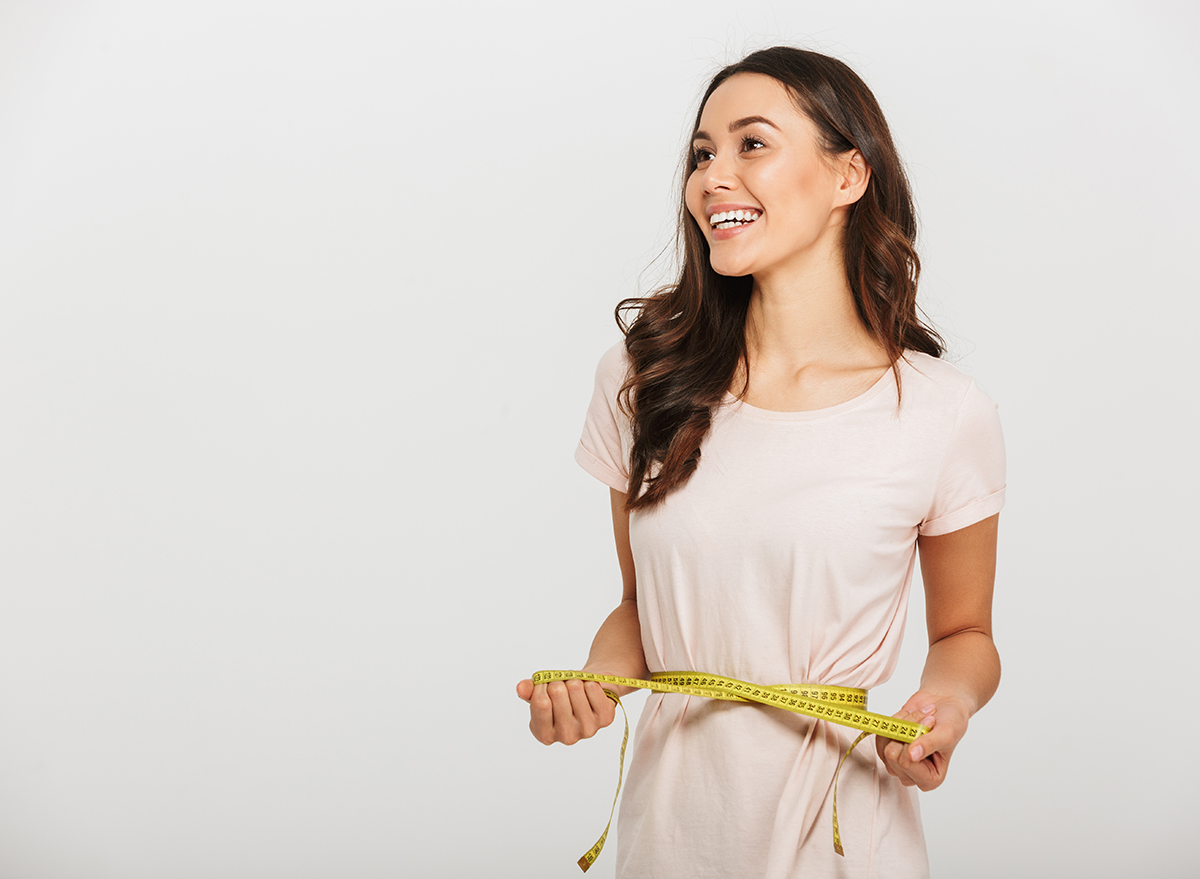 Belly fat is more than a Nuisance that makes you uncomfortable. It’s seriously harmful. One type of belly fat — referred to as Visceral Fat — is a major risk factor for type 2 diabetes, heart disease, and other conditions. Many of the Health Organizations uses Body Mass Index (BMI) to classify weight and predict the risk of metabolic disease and so on. This is misleading, as people with excess belly fat are at an high risk even if they look thin. Though losing fat from this area can be quite hard, there are several things you can do to reduce unwanted abdominal fat. Here Team Girlnama will suggest you 5 effective tips to lose belly fat, Let’s look forward.

Soluble Fiber absorbs water and forms a gel which helps you to slow down food as it passes through your Digestive System. Studies show that this type of fiber increases weight loss by helping you feel full, so you naturally eat less. It may also decrease the lots of calories from body which absorbs from food. Similarly, soluble fiber may help you to fight from belly fat. An observational study in over 1,100 adults found that for every 10-gram increase in soluble fiber intake, belly fat gain decreased by 3.7% over a 5-year period.

Trans Fats are created by Pumping Hydrogen into Unsaturated Fats, such as Soybean Oil. They’re found in some margarine and spreads and also often added to packaged foods, but many food producers have stopped using them. These fats have been linked to Inflammation, Heart Disease, Insulin Resistance, and Abdominal Fat gain in observational and animal studies. A 6-year study found that monkeys who ate a high trans fat diet gained 33% more abdominal fat than those eating a diet high in monounsaturated fat.

Alcohol can have health benefits in small amounts, but it’s seriously harmful if you drink lot. Research suggests that drinking of too much alcohol can also make you gain belly fat. Observational studies link heavy alcohol consumption to a significantly increases risk of developing Central Obesity — that is, excess fat storage around the waist. Cutting back on alcohol may help reduce your waist size. You don’t need to give it up altogether, but limiting the amount you drink in a single day can help you. One study on alcohol use involved more than 2,000 people. Results showed those who drank alcohol daily but averaged less than one drink per day had less belly fat than those who drank less frequently but consumed more alcohol on the days they drank.

Sugar contains Fructose, which has been linked to several Chronic Diseases when consumed in excess. These include heart disease, type 2 diabetes, obesity, and fatty liver disease. Observational studies show a relationship between high sugar intake and increased abdominal fat. It’s important to realize that more than just refined sugar can lead to gain belly. Even healthier sugars, such as real Honey, should be used Sparingly.

Sugar-Sweetened Drink & Beverages are loaded with Liquid Fructose, which can make you gain belly fat. Studies show that Sugary Drinks can increase fat in the liver. One 10-week study found significant Abdominal Fat gain in people who consumed high Fructose Beverages. Sugary Beverages appear to be even worse than high sugar foods. If your brain doesn’t process liquid calories the same way it does solid ones, you’re likely to end up consuming too many calories later on and storing them as fat.